Thank you! Your submission has been received!
Oops! Something went wrong while submitting the form
ART AND MOTORS
Cart
0

Browse our store and add products to your cart.

Shop
Product is not available in this quantity.
Event

Hey everyone, Nick here! Our latest outing started with a message from Kip (Porsche Club Queensland’s Marketing Manager) asking us if we’d like to be involved in some video work for a special guest speaker at the next club night.

The event was held at Porsche Centre Brisbane’s show room and featured Russ Kempnich and his beautiful 1984 Porsche 956.

Russ started the evening off by recounting the car’s origin story, specifically mentioning that this 956 was the last 956 chassis built by Porsche. He then went on to detail its competitive history in the Japanese World Endurance Championship, and finally to his ownership of the car. So what did Russ do with the car? Well, he certainly didn't put a cover on it and keep it locked away for the future, no, he chose to race it all over the world. Very impressive, considering It's currently the only race prepared 956 in the world.

Following the fantastic speech, everyone had the chance to come up and have a look in and around the piece of motorsport history. The aero had been removed to expose the rear mounted flat six engine and all the stunning suspension.

I’d just like to thank Porsche Club Queensland for reaching out and asking us to take part in this club night. It was a great evening and I hope everyone enjoys the short video and photography we’ve put together of the event and the car. 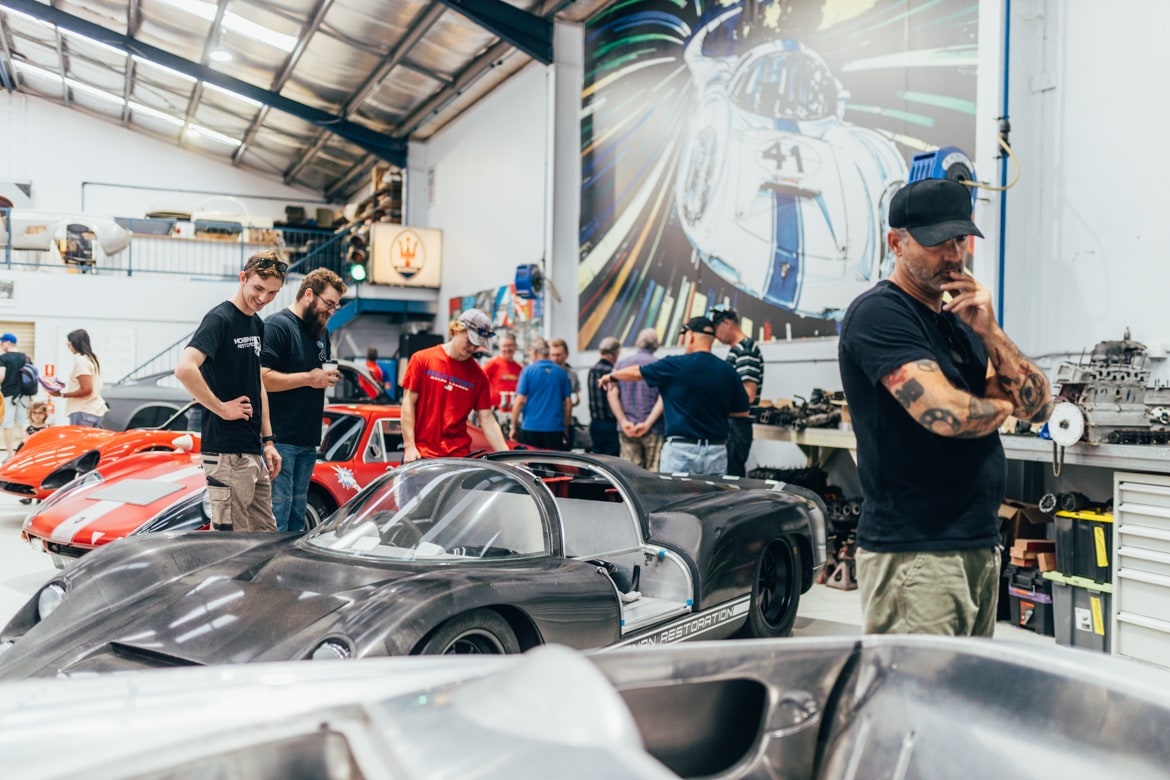 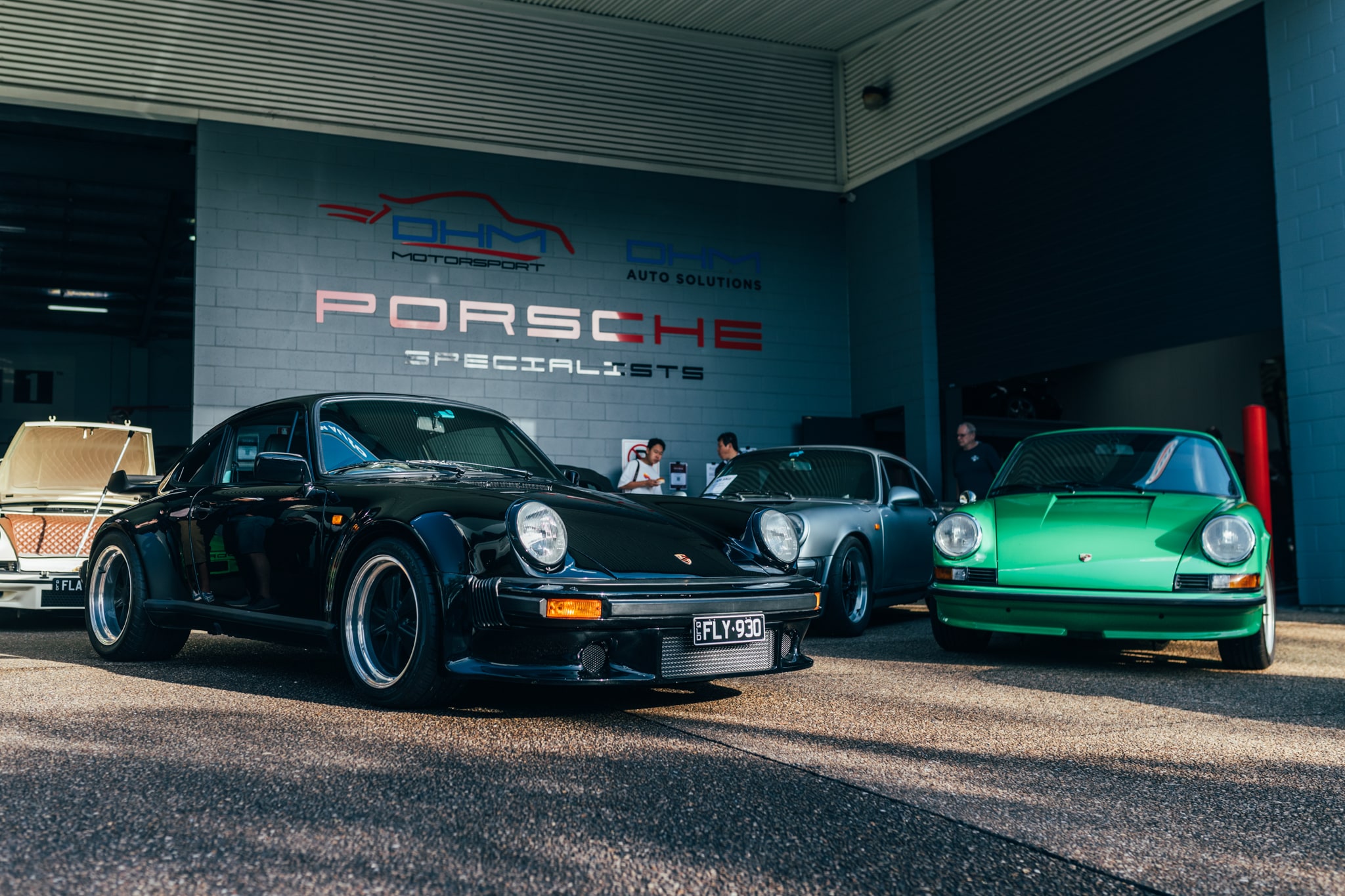 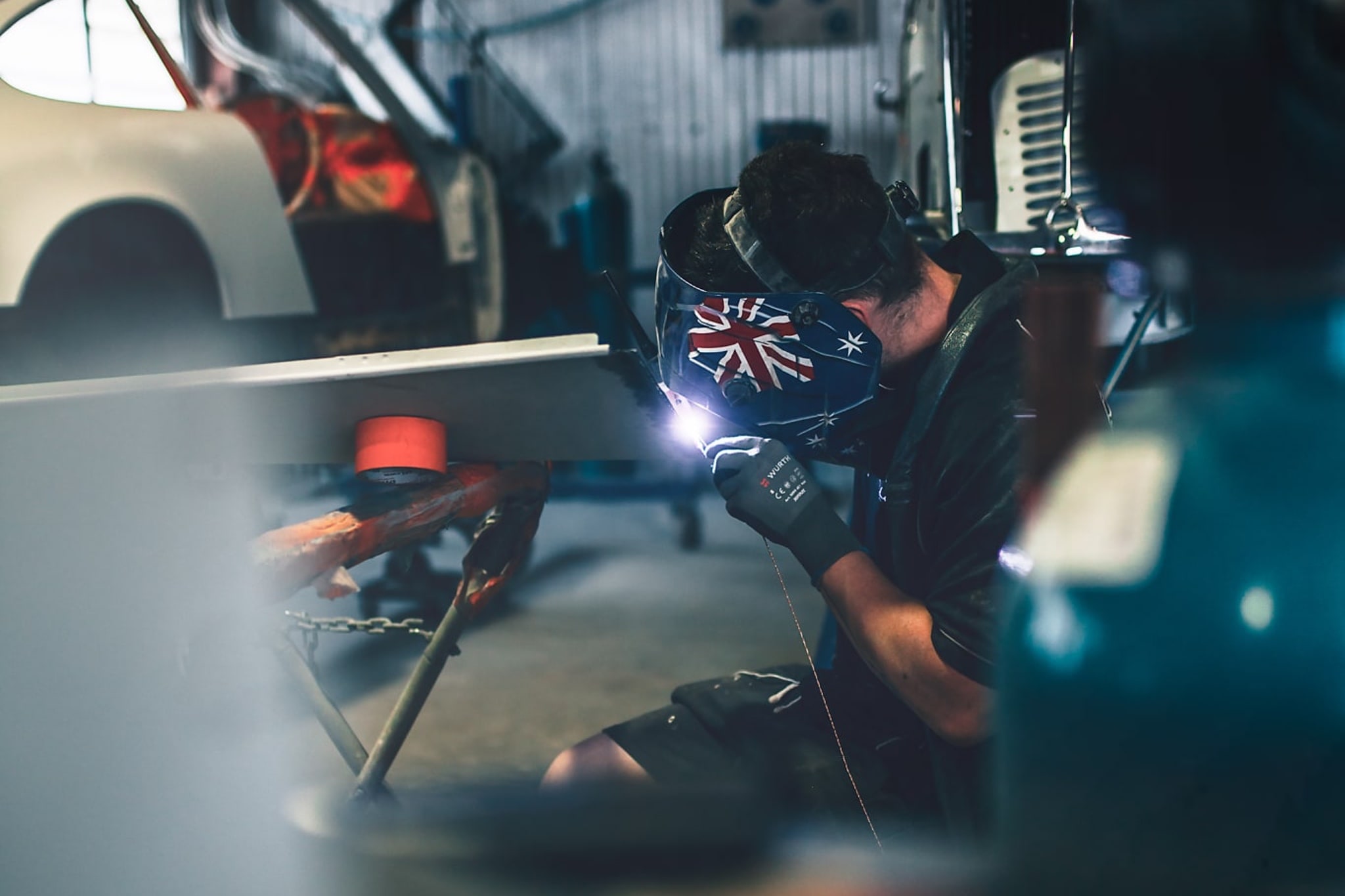 Read More
View All Posts
Thank you! Your submission has been received!
Oops! Something went wrong while submitting the form

Thank you!
Welcome to the Newsletter!
Oops! Something went wrong while submitting the form
ART AND MOTORS
© 2021 Art and Motors. All Rights Reserved.